HomeNewsCompetitive research6 Key Factors to Know About the African Market

6 Key Factors to Know About the African Market

In the next 15 years, the number of young consumers in Africa will explode — Africa will gain nearly 100 million in a single decade. Especially in major hubs like Lagos, Kinshasa, and Abidjan, cultural revolution will be swift and disruptive.

African consumers will become wealthier, more urban, and connected. Factors such as the $50 smartphone have already had a huge impact on how people live.

Here are six important factors that are expected to drive the youth economy in the African market. 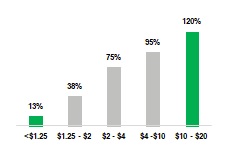 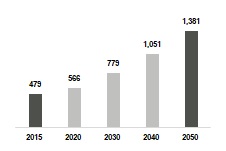 5. Leading to a radical reshaping of consumer lifestyles.

The length of each generation will be shorter and will not last 15 or 20 years. The weight of new consumers alone will drive faster generational segmentation. The turnover of marketing generation terms will halve — i.e. change every 7-10 years — a headache and an opportunity for marketers.

This site uses Akismet to reduce spam. Learn how your comment data is processed.

Click one of our representatives below to chat on WhatsApp or send us an email to info@josaconsulting.com